These Are The Weapons

These Are The Weapons (2012), split-screen video-installation, Video HD, color 56'

The title of the video installation relates to These Are The Weapons (Estas São As Armas), a documentary film produced in Mozambique in 1978 by the National Film Institute. Murilo Salles, a young leftist Brazilian photographer and filmmaker, responds to a request from the Mozambican Ministry of Information and builds this film using archival film footage: colonial propaganda and films that had been made during the armed struggle by international filmmakers (more detailed information can be find in the hand out text).

The new piece shown is a twin mounting of the original These Are The Weapons with some intruder elements inevitably haunted by the memories of the first. Like the 1978 film, the new version is a footage remake, it's simultaneously a relationship between images and an autonomous object, it promotes a certain idea of integrity while disrupting its coded patterns.

This video-work has been presented each time with montage variations, so it's more a mumber of series than a close object. This comes directly from the interest on working on translation and text, but it's also related to the awareness of limitations on forcing an universal cognitive articulation of such specific speech code. A first version was screened in context of Berlin’s Specters of Freedom/Living Archive program at Arsenal- Institute for Film and Video Art in November 2012. A second version was shown in Maputo in July 2013, in context of KUGOMA short film festival. This work was then introduced as a didactic example and was used as the core element for a workshop on image re-apropriation, at Maputo’s Film Institute. These Are The Weapons - in any of its versions - develops the dialectic between the preservation of films and their metamorphoses, stating that there’s no new or old movies, only new challenges for the eye. 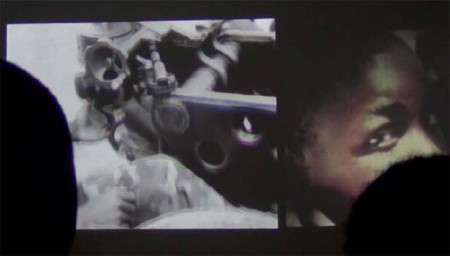 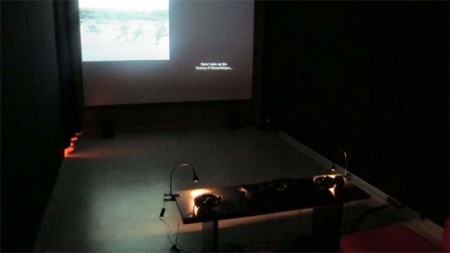 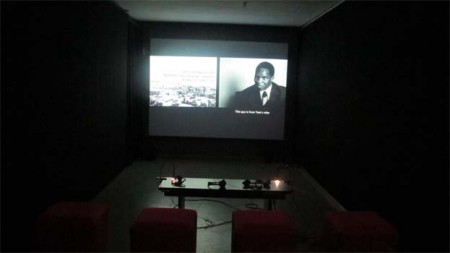 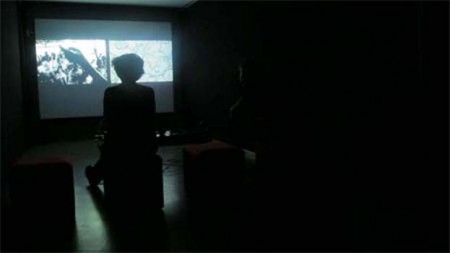 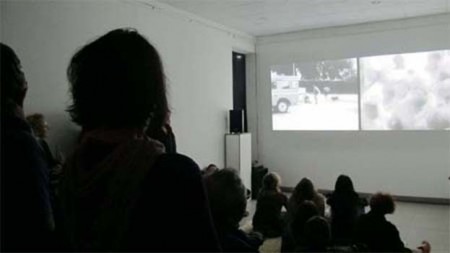 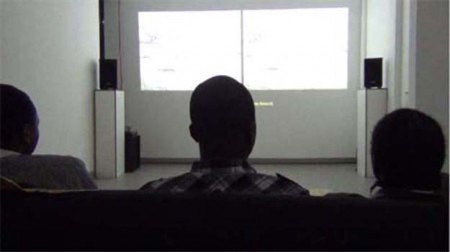 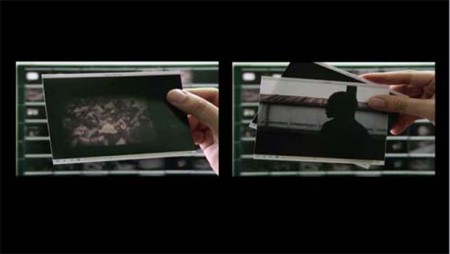 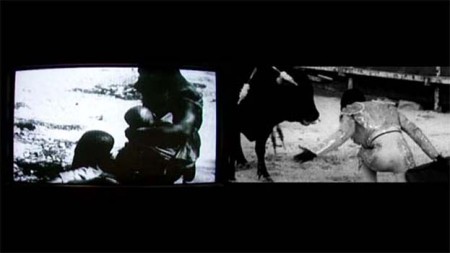 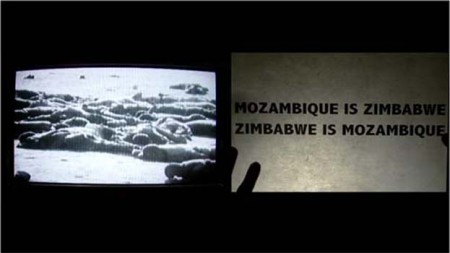