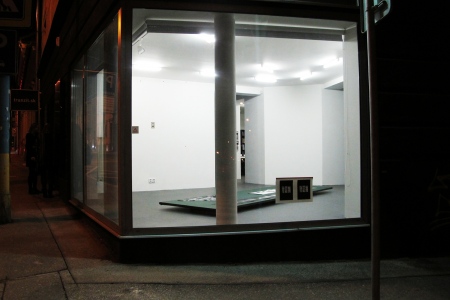 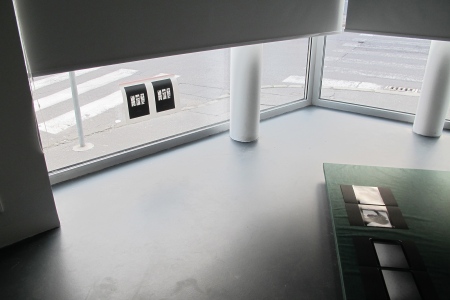 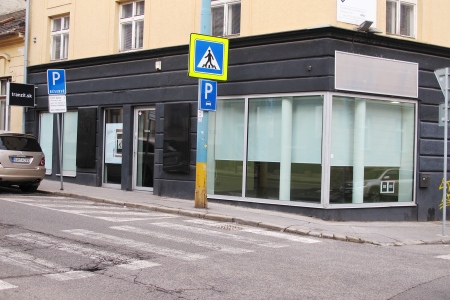 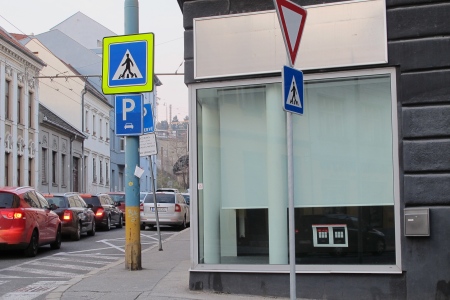 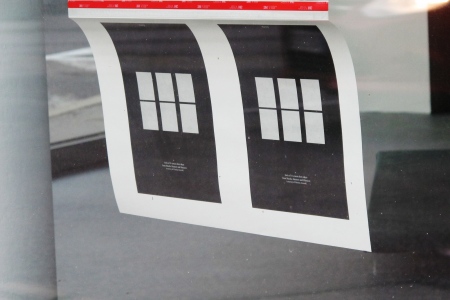 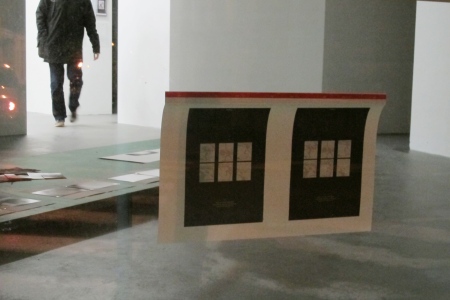 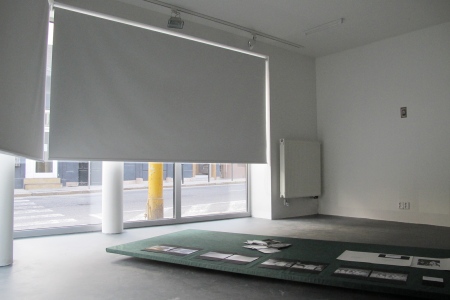 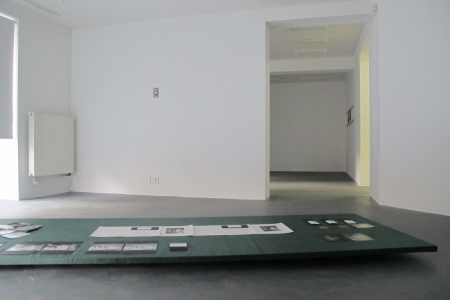 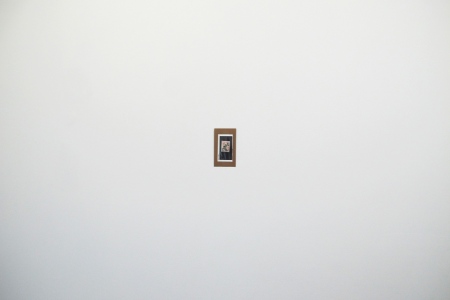 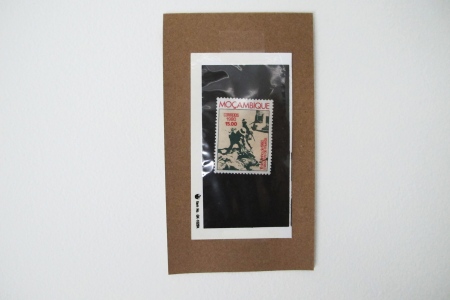 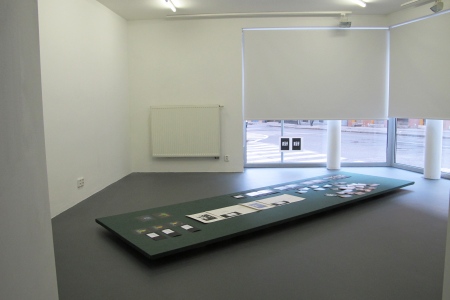 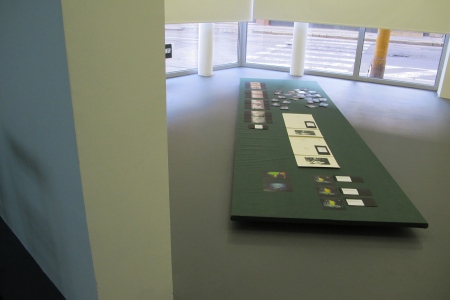 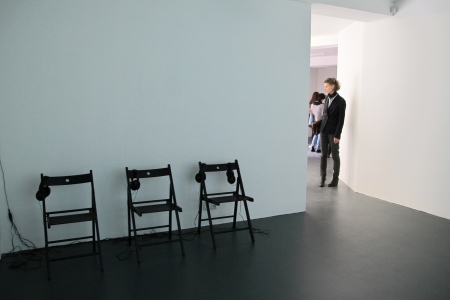 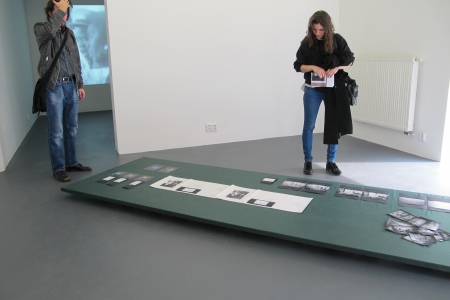 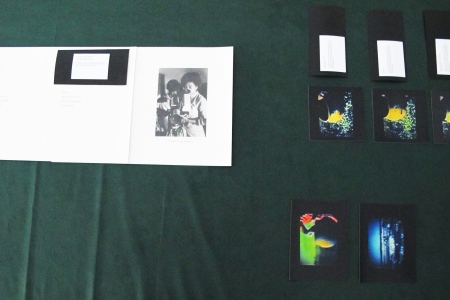 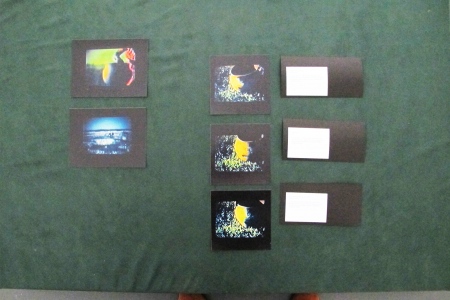 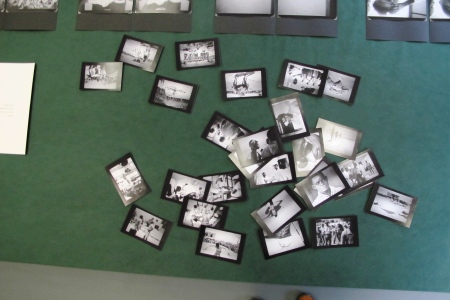 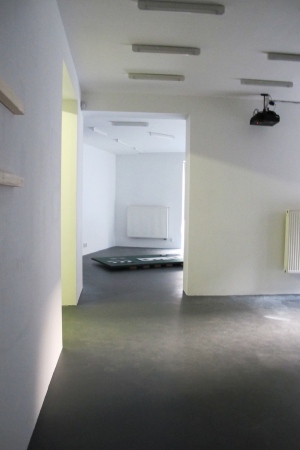 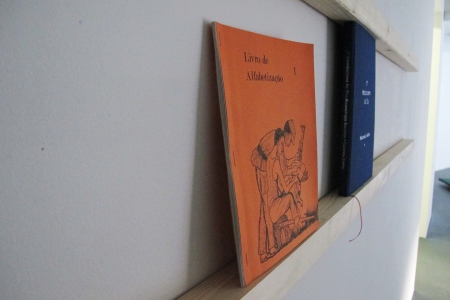 Uhuru is the Swahili word for freedom (freedom for the use of the land).
The same word is promounced Uhulu in Makonde language. Following the Liberation Movements in Mozambique and with the raise of nationalism, the word took on a new sonority, assuming its full meaning for Independence (nacional independence).

This exhibition displays a set of artistic, literary, pedagogical and film productions taken from Mozambique history revealing how “revolution” is less depending of radical rupture than in the reshaping of knowledge strategies and transmission.

Repetition as a way for change is the common ground that feeds each of the elements of this exhibition.

1st room
Effects of Wording (30’ 2014), repetition as disciplinary order applied in radical pedagogy processes - but also in the economy of any cognitive mode.

2nd room
Mueda 1979 (11’, 2013), repetition as in reenactment of traumatic events of the past, interpreted both within oral cultural transmission and cinematic language.

In a third room, this idea of repetition is then incorporated as an act of display. Documents related to specific content of the Uruhu book enact the process where repetition introduces difference in repeating. The three references mentionned in the book related with Jean Rouch's, Jean-Luc Godard's and Ruy Guerra's pedagogic experience in Mozambique, are understood by this process: an ideological commutator (Rouch's Super 8 camera with a two soundtrack function), one of semantics ('report-relation' in Godard's report) and the visibility-invisibility dyad (prompted by an imperfect match cut in Guerra's film).

HOW MANY TIMES WILL THEY RIP OFF HER HEADSCARF One, Two, Three, Four